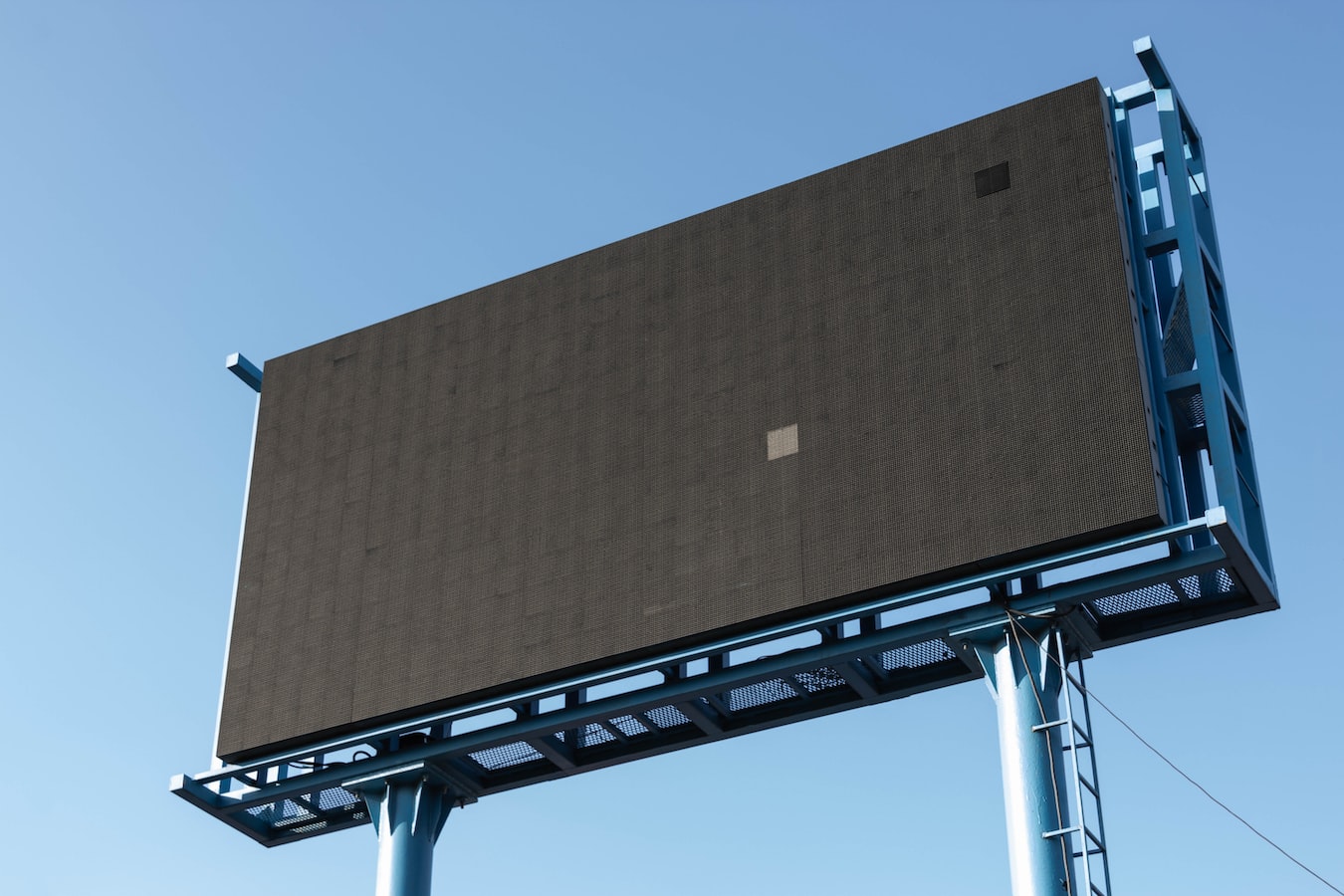 I’ve been working on standing up a new ad stack for a site at work lately and wrote up a quick reference sheet to some of the terms I’ve been learning. I also presented these at our weekly tech-share meeting.

You can view the slides pdf, the repo, or see below for it fluffed out into a blog post. 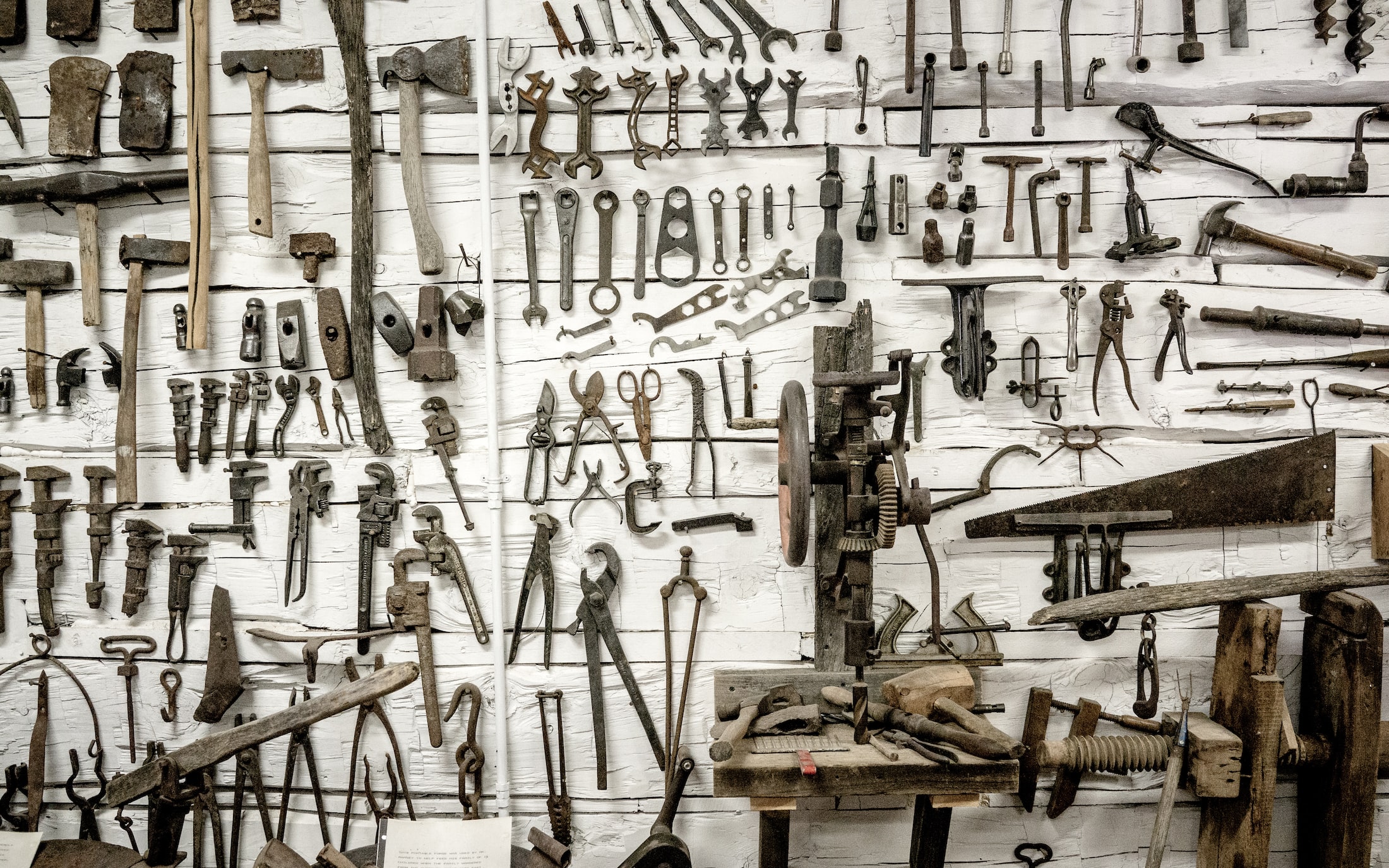 I made this presentation at work this week on Mac productivity utilities and figured I’d do it up as a quick blog post.

You can view the slides, the repo, or see below for the list with a lot more detail:

I did up this presentation at work this week and figured I’d copy the README in as a blog post, here it is in all it’s glory!

View the slides, the repo, or see below for the notes. 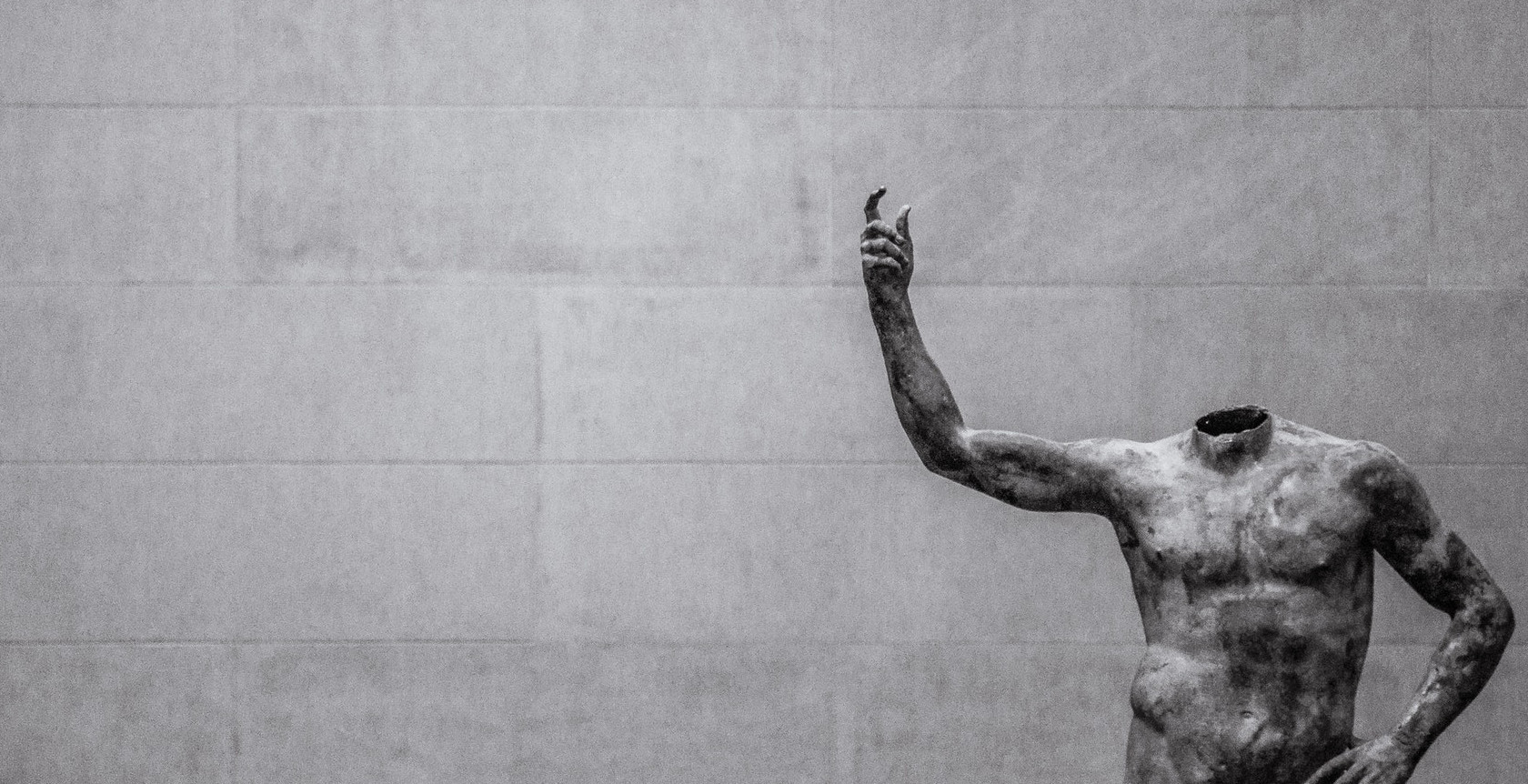 I did a small presentation on Headless Chrome this week at work and just wanted to write up a small blog post version of it. In includes an introduction to Headless Chrome and a small tutorial on using the it’s node API

What is Headless Chrome?

Headless chrome is a new(ish) feature of the chrome web browser which allows it to run without a head. This means that no graphical output is shown, and more importantly it is never even generated. This reduces the time normal browser actions take significantly.

Just wanted to write up a quick post about an issue I ran into the other day at work. Not to be dramatic, but mathematics sort of fell apart.